PUBG Mobile Lite developers have released the Season 37 Monthly Winner Pass in which colorful unique outfits, weapon skins, and many other rewards will be add to the players for achieving the (mission) rank.

The developers of PUBG Mobile Lite release Monthly based Winner Passes, in which different items are also released and each item can be bought by the player using the in-gamee (BC) currency.

There are 2 types of WP available in PUBG Mobile Lite, in which the main is the Elite Winner Pass (280BC) & the second is Elite Upgrade Plus the cost (800BC) of each winner pass is different. 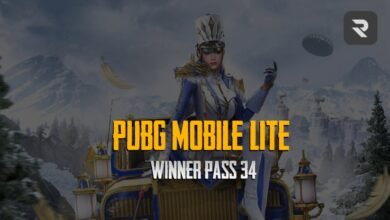 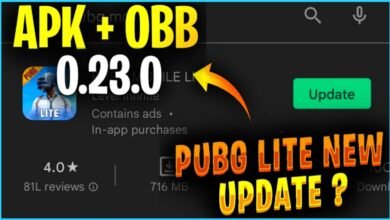 How to get Free diamonds in Free fire – January 2021